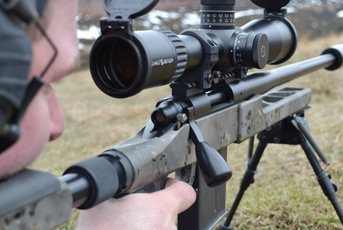 The M40 USMC correct rifle scope, with an updated reticle

The 3-12x50 PM II model is a versatile military grade scope with multiple configurations. The reticle is located in the first focal plane with the Gen II reticle. Parallax compensation from 50m to infinity and illumination. Turret is modern DT - double turn for a full 23 mils of elevation.

This is the correct scope for the USMC M110 SASS sniper rifle and the M40 sniper rifle.  This scope has also been used with an H&K semi-automatic sniper rifle.

The Schmidt and Bender 3-12x scope combines parallax compensation, illuminated reticle control and .1 MRAD MTC (More Tactile Clicks) turret adjustment, resulting in one of the most sophisticated, complete scopes ever built. The entire magnification adjustment range can be covered in just two turns of the elevation knob, while the entire 3-12x magnification range is covered in just one–half turn (180 degrees).

Parallax adjustment is located on a separate turret, as are the illuminated reticle controls. The reticle brightness is fully adjustable with 11 graduated settings, allowing precise selection relative to ambient light. As with all Schmidt & Bender illuminated reticles, it turns off between settings, saving battery power and allowing you to easily return to a preselected illumination level. Available with Gen II Illuminated Mildot.

The Gen II reticle is a modern Mil Dot reticle with illumination in the middle and featuring a first focal plane. 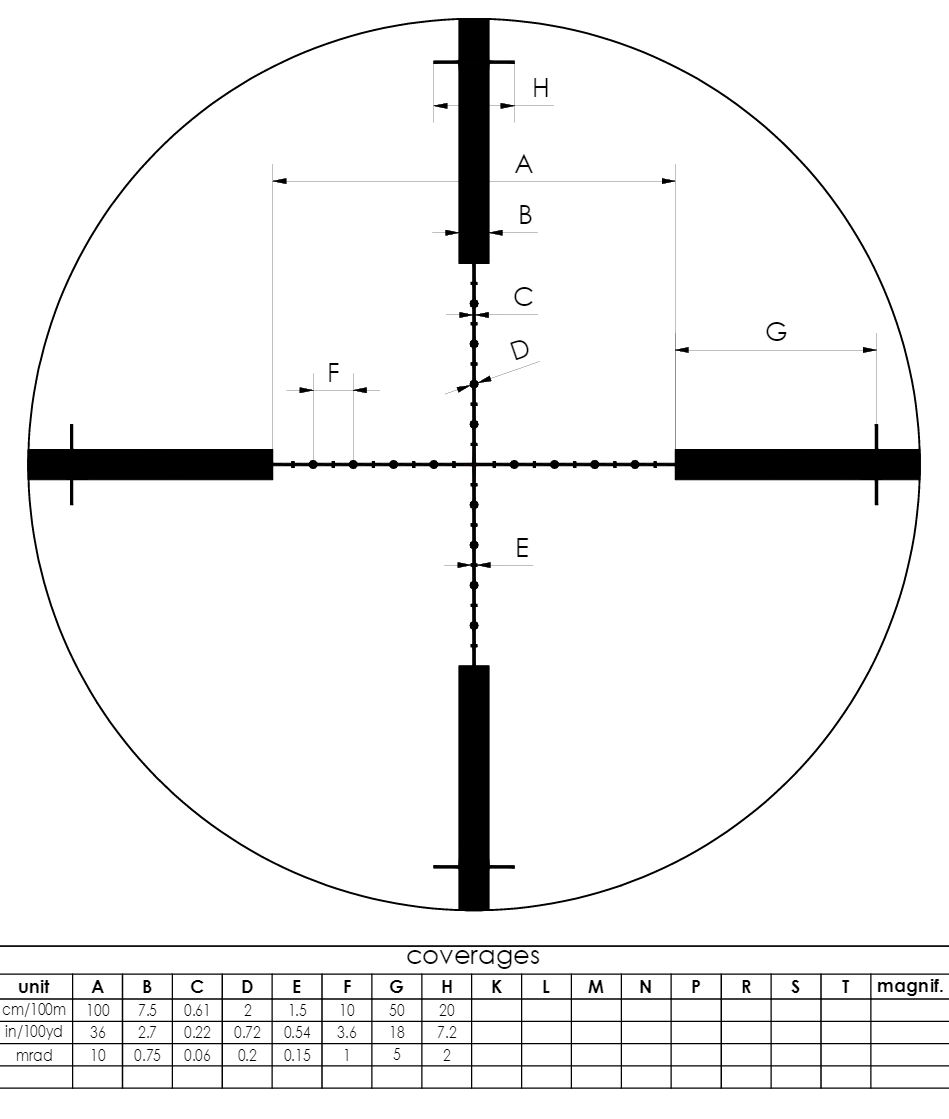 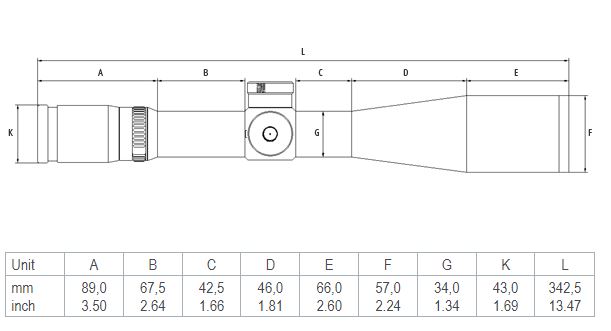